Home Logic UK would like to reassure you that our No.1 priority is keeping you, your loved ones and our work force safe.
Update - (30/06/2020)
Due to changes in government guidance and restrictions, we are currently unable to perform any remedials, surveys or installations in the LE postcode & surrounding areas until further notice.
Take advantage of our spring offers by getting in touch.
Get In Touch
Go back
Windows, Doors & Conservatories

There are many different reasons why homeowners look into different double glazed window styles. The simple act of adding another layer to windows can have a dramatic effect on the way they perform in a number of different ways.

For example, every building loses heat through their windows. By switching from single glazing to double glazing, it is possible to reduce the amount of heat lost in this way.

Glass is a relatively good conductor of heat when compared to air. With double glazing, the two layers of glass are separated by a layer of air. So it takes a lot longer for heat to be lost through your windows.

Save a Few Bob on Bills

Not only does double glazing save homeowners money on their heating bills, it also adds to the value of a property; in some cases by as much as 10%. Given the highly competitive property market that exists in the UK today, this is a huge advantage.

The extra insulation afforded from double glazing will insulate sound as well as heat.

Not only are there good practical reasons for choosing double glazing, it also has aesthetic value. Anyone who has lived in a property with single glazed windows will know the frustration that comes from a build-up of condensation. In order to look out of your windows and enjoy the view outside, they must be semi-regularly wiped for much of the year!

For those who are considering upgrading their current setup to take advantage of the many benefits offered by double glazing, here is a quick guide to the various double glazed window styles that are on offer… 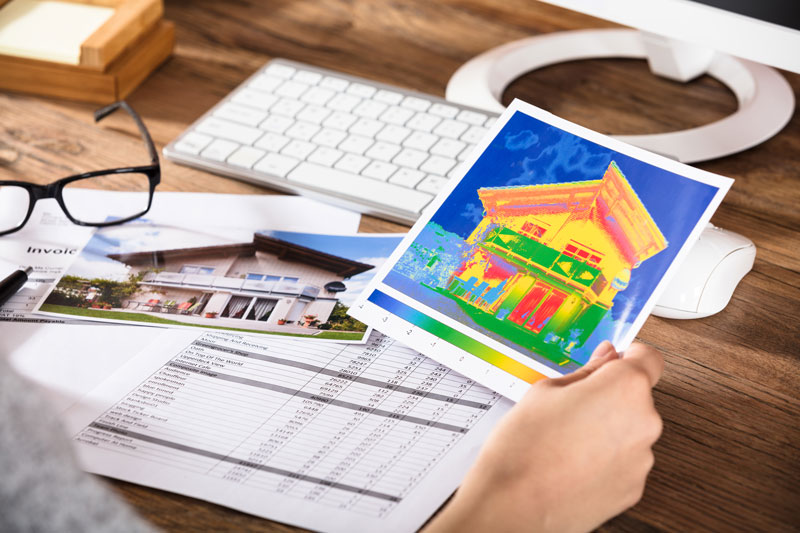 UPVC is the cheapest material to use, however it is worth noting that for cottages with genuine period cottage windows, using uPVC rather than timber will lower the value of the property.

Cottage windows are also known as Georgian or Tudor windows, and they are usually found on homes from this period (surprisingly enough). Cottage windows consist of two separate halves, each of which is subdivided horizontally and vertically. They usually open outwards on a hinge.

Cottage windows are refreshingly low maintenance, and can be constructed from a wide variety of materials – among them aluminium, uPVC and timber.

UPVC is the cheapest material to use, however it is worth noting that for cottages with genuine period cottage windows, using uPVC rather than timber will lower the value of the property.

For modern sash windows, the cheapest option is uPVC. Timber will give the windows a more authentic / traditional feel but will cost considerably more. That being said, sash windows are among the most popular double glazed window styles available today

Sash windows are windows which open by sliding up and down. They are commonly found in properties where, due to spatial constraints, having a window that opens inwards or outwards is impractical.

But in truth, they look fantastic in any setup! The name is derived from the fact that they consist of a single, moveable frame.

Most sash windows consist of two sashes, one that slides up and one that slides down. Increasingly, sash designs which slide from side to side instead are being introduced, but these are still relatively rare.

Sash windows are often found in Georgian and Victorian properties; in older properties they are usually handcrafted in the original timber. For newer properties, the principle factor in determining the cost of having sash windows fitted will be the age of the property and whether it is located within a conservation area. 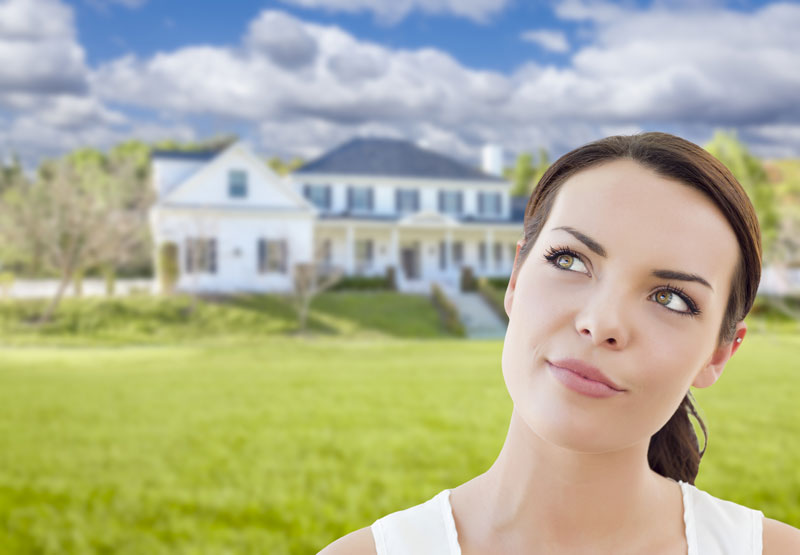 Triple glazing has long been used in colder climates such as in Canada, and in Scandinavian countries, but is relatively new to the UK. Triple glazing offers homeowners everything that double glazing does, as well as a few extra perks. It is a better insulator, it is more secure, and doesn’t sacrifice on aesthetic quality

Bay windows project out from the main body of a property, creating a ‘bay’ within. They were particular popular during the Victorian era, but have also extensively been used in newer properties that are either aiming to replicate this style, or create more open spaces indoors.

One of the primary benefits of bay windows is that they increase the amount of natural light that is allowed into a room. This is part of the way in which they make rooms feel larger.

The cost of installing bay windows can vary considerably, depending upon factors such as: the number of individual panes, the exact type and style selected (box, bow, circle, or Oriel), and the security options used.

Not Sure About Double Glazed Window Styles? Consider Triple Glazing!

Perhaps you’re looking for something that’s a step up from double glazing? All of the above mentioned styles can also be designed to take advantage of triple glazing.

Triple glazing has long been used in colder climates such as in Canada, and in Scandinavian countries, but is relatively new to the UK. Triple glazing offers homeowners everything that double glazing does, as well as a few extra perks. It is a better insulator, it is more secure, and doesn’t sacrifice on aesthetic quality.

Any style of window that can be achieved in double glazing can also be triple glazed. The variety of different styles available means that there is something to suit every property, and every individual’s taste.

Take a look at our windows section for more information about the styles we offer and request a free quote to see how much it would cost you to beef up the windows on your home! Simply call 0800 1700 636, or click the button below to get started today!