Home Logic UK would like to reassure you that our No.1 priority is keeping you, your loved ones and our work force safe.
Take advantage of our spring offers by getting in touch.
Get In Touch
Go back
Spray Foam Insulation

Why Did The Green Deal Fail?

By admin
The ‘Green Deal’, was a government-backed scheme that offered incentives on energy-efficiency measures such as boilers, double-glazing and insulation, has failed to deliver home improvements to those it was meant to help.

The firm appointed to administer the scheme practically by assessing properties for eligibility and requirements, Tivium Limited, has been subject to legal action but it has now been confirmed that the business Directors will not be prosecuted. However, they have agreed to pay back over £100,000 to victims of their failings.

Tivium charged £299 to assess homes, but failed to deliver and help those in need. Andrew and Jonathan Matthews, father and son business partners, agreed to fully refund payments made to 372 customers; effectively avoiding a criminal trial. The agreement saw Trading Standards then agree to drop any further action against the firm.

The £299 paid for an assessor to attend the home and confirm eligibility (or not) for the scheme. The now-defunct Department for Energy and Climate Change (DECC) announced in 2015 that it would discontinue the scheme, citing industry standards as a concern as well as low take-up. Of course, the latter could have something to do with the fact it cost almost £300 to be even assessed!

The Green Deal was intended to help those battling fuel poverty and high energy bills to sufficiently protect their homes and keep them warm with energy-efficient solutions. It’s not just financially savvy to look after your house in this way, but eco-friendly too. Unfortunately, of course, the way that the Green Deal ended meant that those it was intended to help are instead still suffering from cold, sometimes damp homes and large bills to be paid.

Insulation was included in the Green Deal because it’s key to keeping buildings warm and comfortable, but many of us have outdated and inefficient insulation installed. Have you even looked at yours – do you know what it is, where it is, and how efficient it is?

With technology having moved on leaps and bounds since the days of lay-down fibreglass insulation panels, and energy companies consistently increasing bills and changing confusing packages, now is the time to invest in an eco-friendly solution.

Whether or not you’d have been eligible for the Green Deal doesn’t matter; LogicFoam will help you regardless. 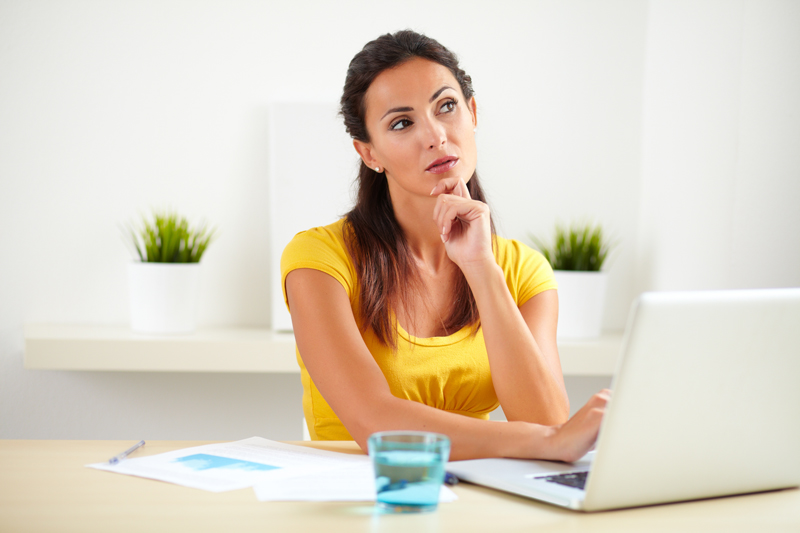 It’s probably not something you’ve given a great deal of thought to, but increased insulation will save you money on energy and heating bills, reduce airborne pollutants that result in conditions such as asthma, keep your house a comfortable temperature year-round!

What are Your Options After The Green Deal Fiasco?

The most up-to-date insulation is in spray foam form which expands when it leaves the (industrial-sized, not Coca-Cola) can. This ensures the mix fills all nooks and crannies, and can fit into any awkward spaces, so you’re not inadvertently losing heat through air pockets you can’t even see.

The Green Deal incentive scheme failed because those responsible for administering it didn’t have the expertise or experience to do so. There are experts out there and there are people passionate about keeping homes warm and secure – and those people are LogicFoam.

LogicFoam’s LogicFoam insulation is a spray foam that’s one of the most modern on the market. It has guaranteed estimate savings of up to 35% once installed, and does not settle or deteriorate after time. It’s also not affected by humidity, but still has a degree of ventilation allowing residual moisture in the air to pass through it so there’s no damp.

The foam expands to up to 100 times bigger than its original size once sprayed, and is water-based. It being a spray doesn’t mean there’s any nasties either – with no toxic ingredients included and it can help minimise allergens and pollutants. It’s healthy for you, healthy for your home, and healthy for the environment.

It’s probably not something you’ve given a great deal of thought to, but increased insulation will save you money on energy and heating bills, reduce airborne pollutants that result in conditions such as asthma, keep your house a comfortable temperature year-round.

A team of expert installation technicians can spray the foam to BBA guidelines and give you full peace of mind with a 25-year product warranty. LogicFoam spray foam insulation will work around existing insulation products to fit any space capacity and because of the nature of the foam, can insulate everything – from the smallest of bedsit flats right through to mansions and castles!

We can survey your property to give you further advice, and will be happy to explain more on the science behind the system. Simply call 0800 1700 636, or click the button below to get started today!