Is leaving the EU going to affect your Energy Bill? 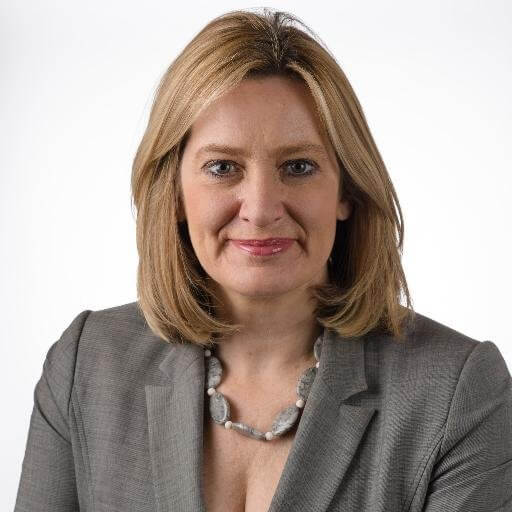 Energy secretary Amber Rudd has claimed that leaving the EU will see a rise in energy prices across the board and is imploring the public to stay in Europe. Reports are citing the usual rhetoric from those who would like us to remain in the EU by saying we would be ‘stronger, safer and better off’ by staying, but is this necessarily true or our these energy giants just using scare tactics to keep themselves comfortable.

Who is Amber Rudd?

A member of the British Conservative Party who’s role as energy secretary has given her the podium to speak out on the subject. Her interview has already been cited as a ‘car crash interview’ with her comparing leaving the EU to the Fukushima disaster.

Will leaving the EU effect my energy bill?

Bills will always rise, but it’s not as dramatic as the Tories are making out.

The National Grid report said if the UK were to leave the EU and be excluded from the IEM as a result, the effect is “likely to be negative” because costs for energy trading and importing electricity through the four main interconnectors would rise.

But the report also adds that if the UK decides to leave the EU then these costs would be mitigated.

He added: ‘David Cameron’s Government is running a campaign of fear and is irresponsibly trying to scare people into thinking the UK can not survive outside the EU. But today’s intervention is the most irresponsible and over the top yet.’

The public disagree too

The public have spoken out online to voice their disagreement with the interview Amber Rudd had this afternoon with the media over Twitter. 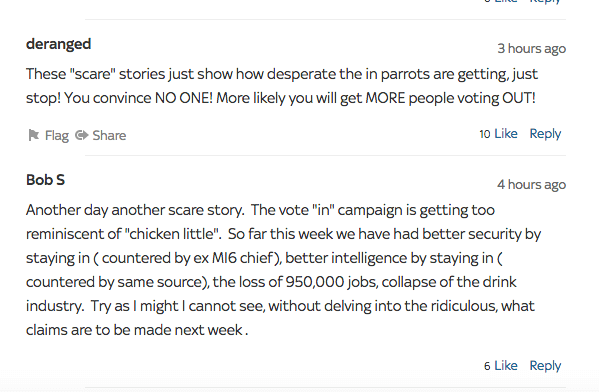 Why not play it safe and consider Spray Foam Insulation

Home Logic are dedicated to providing their customers with long term solutions to rising energy prices. One install of our spray foam insulation will see household bills reduce by up to 35% instantly.

Home Logic have over 800 positive customer reviews online via TrustPilot 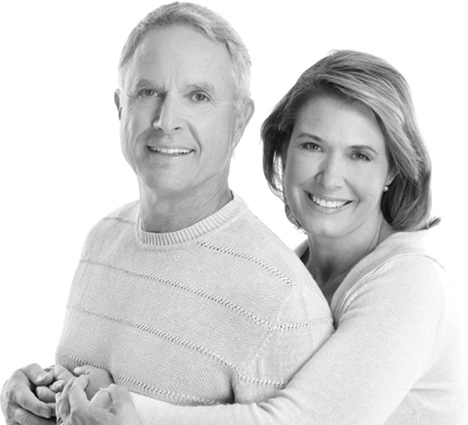