Take advantage of our spring offers by getting in touch.
Get In Touch
Go back
Replacement Conservatory & Flat Roofs

Leaking Conservatory Roof Windows: How To Fix It 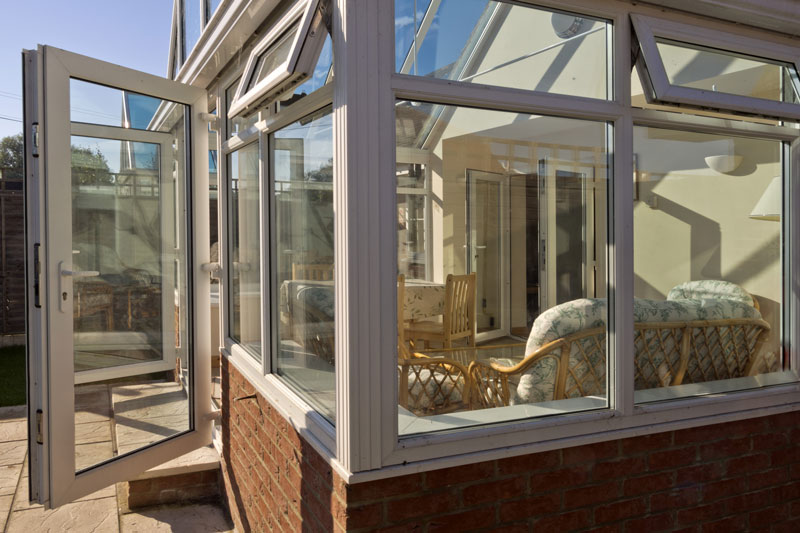 Conservatories are all too often abandoned completely during colder seasons and in periods of wet weather, with condensation building on glass surfaces, leaking conservatory roof windows causing floods and the temperature dropping to uncomfortable lows.

A leaking conservatory roof window can be a symptom of a poor-quality sealant or roofing material but also demonstrates the need for a more constant, steady environment in terms of temperatures and humidity levels.

Condensation and other such moisture in the air is caused by sudden changes in temperature; common within conservatories as they’re so open to the elements and easily influenced by weather.

Where temperature fluctuations happen quickly, polycarbonate materials, (which are the most traditional building material form used in residential conservatories), contract and expand.

This can cause windows to become ill-fitted as the material around the glass or plastic warps out of shape. The whole window may need replacing as a result. This disfigured material can also become cracked, even if not visible, which allows residual moisture to filter through. You may have a leak without even realising so!

Other causes of leaks can include:

The cause may not always be obvious, so it really is best to speak to an expert to best diagnose the issue for it’s repair – and then discuss insulating it to protect against further faults. 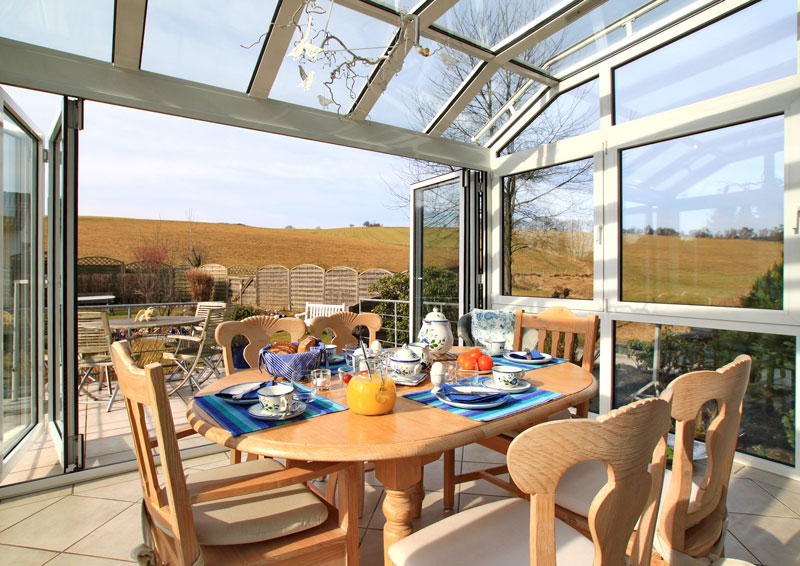 Home Logic Conservatory Insulation is a unique layered product, with each tier filtering the radiant energy trapped on the inside and entering from the outside

How Can Insulation Stop Moisture?

Conservatory insulation is a specialist product and doesn’t work just to keep things warm like traditional insulation products in other rooms of the house. Instead, it maintains a comfortable, even temperature and mediates any extreme changes in it so that there’s no rapid adjustment that then causes discomfort and damp.

This is achieved by blocking energy and moisture as it attempts to rise in the air and pass through the conservatory roof. Home Logic Conservatory Insulation is a unique layered product, with each tier filtering the radiant energy trapped on the inside and entering from the outside.

Home Logic Conservatory Insulation’s layers are made up of:

True Aluminium Foil at either end, closest to both the external environment and to the interior of the conservatory. Aluminium of this type reflects up 95% of radiant energy; bouncing it off and not allowing it to pass through.

A ThermoWadding Membrane is sandwiched between each layer of True Aluminium Foil. This tier contains minute air pockets that collect and quarantine any residual radiant energy that can pass through the aluminium. Heat loss is prevented, keeping cold air out and warm air in.

A Metalised PolyFoil Barrier maintains a constant ambient temperature by not permitting extreme adjustments either up or down. Your conservatory can still adjust to the weather outside but not uncomfortably so, and not to a degree that is easily detected by humans.

Vapour Control built within the other layers blocks even the most residual of moisture in the air from passing through. It is this that effectively combats damp, condensation and water from entering your conservatory and instead nurtures a dry – but not humid – environment within.

This layer combination was originally designed by NASA for the Apollo space missions: not with the intent of keeping a conservatory warm of course, but instead to protect specialist technical equipment from becoming damaged due to extreme temperature change. If it’s good for spaceships, it’s good enough for conservatories! 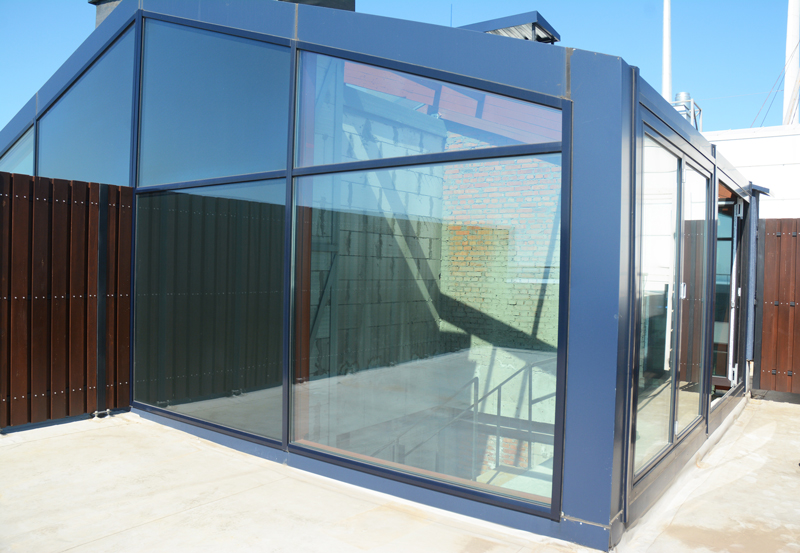 The British Board of Agrement (BBA) fully accredit Home Logic’s technician team attesting to the highest standards of product, service and workmanship!

The insulating padding can then be covered with UPVC cladding to give a bright and airy roof interior without foil having to be on display. A new roof doesn’t just help regulate temperature – it also prevents the fading of furniture from the sun, leaving you with less need to purchase new accessories every summer.

The British Board of Agrement (BBA) fully accredit Home Logic’s technician team attesting to the highest standards of product, service and workmanship. But there’s no need to take our word for it; read up on what existing customers think on TrustPilot! Read a review kindly shared by Mr Craig Robinson:

“After some considerable time searching for a solution to the hot and cold temperature inside my conservatory, I opted for the Home Logic insulation and UPVC cladding. It was the best choice I have made for some time. From salesman to fitters, all were fantastic and the work is first class. And by the way, I have never known the conservatory to be as warm. Best investment I have ever made!”
– Craig Robinson

Home Logic are contactable online to discuss your requirements and even visit your home to assess it for a quotation.

All discussions are a no obligation support from our team to help you determine whether we offer exactly what you need. We understand if it’s not for you, or just not right now. Get in touch by calling 0800 1700 636, or simply clicking the button below!