Home Logic UK would like to reassure you that our No.1 priority is keeping you, your loved ones and our work force safe.
Take advantage of our spring offers by getting in touch.
Get In Touch
Go back
Home Logic Living

Planning Permission For Conservatory Roofs: Is It Required? 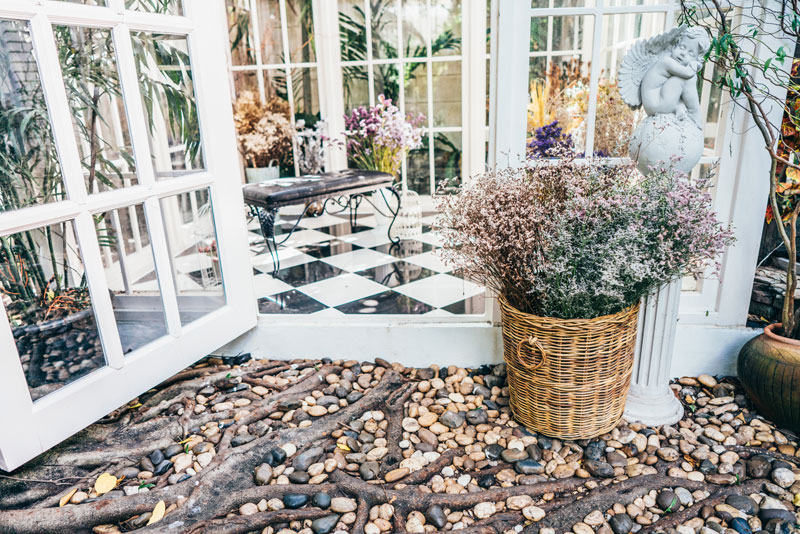 As conservatory experts, we know a thing or two about the construction and maintenance of residential conservatories!

The requirements for planning permission for conservatory buildings varies from region to region, but there is some broad guidance that can be followed by property owners across the UK.

In order to avoid having to seek planning permission for conservatory building on your property, you can adhere to the following points:

If the above points are followed, a conservatory is considered a ‘permitted development’ for the majority of properties under UK law.

Researching for information on planning permission required for conservatory roof conversions can be difficult – as the requirements have changed over time.

When a conservatory is cold or uncomfortable to be within, conservatory owners often default to converting the glass or transparent/translucent roof to a solid one. This, for many years, required planning permission from a local authority as standard; but the requirements are now much more complicated.

Some (not all) local authorities in the UK have implemented temporary trial regulations that instead require other administrative action to be taken.

It is for the homeowner to research their own local area’s regulations, and to carry out any required action. This can be extremely time-consuming, particularly for those who are not well versed in building regulations, or who are not experts in their property’s measurements and construction.

Conservatories are subject to more frequent fluctuations in temperature much more than other rooms in homes, due to their large windows and doors. Yet with the help of conservatory insulation, you can reclaim your connie and ensure it remains usable all year round!

How To Avoid Planning Permission For Conservatory Roofs

However, the answer to avoiding such time-consuming administration is simply to solve your conservatory’s temperature problem, without removing and replacing the roof. The answer is LogicFoam Conservatory Insulation.

The insulation is then covered with UPVC cladding, so the interior of the conservatory has a similar, if not identical, appearance to that with a solid roof. We hold British Board of Agrement certification-the industry standard for construction in the UK.

Conservatories are subject to more frequent fluctuations in temperature much more than other rooms in homes, due to their large windows and doors.

This requires insulation to not just seal in heat, as may work for elsewhere, but also to regulate the radiant energy, both entering and leaving the room to be filtered and managed sufficiently, to negate any uncomfortable changes in temperature.

LogicFoam Conservatory Insulation is made up of individually designed layers, to filter out the radiant energy from both inside and out. These are:

The material is silver in appearance, and looks similar to tin foil, but when covered with UPVC cladding, its effects are felt, rather than seen.

Our expert team of technicians are able to install LogicFoam Conservatory Insulation within a day, dependent on the size and shape of your conservatory.

To first assess your property’s suitability for LogicFoam Conservatory Insulation and to receive a quotation, a free home survey can be booked.

Offering workmanship and service unrivalled by any competitor, we have earned an impressive 9 out of 10 rating on TrustPilot: so there’s lots for you to read before you make any decision. Do some research… then get in touch today, by calling 0800 1700 636, or, alternatively, by simply clicking the button below!