Take advantage of our spring offers by getting in touch.
Get In Touch
Go back
Windows, Doors & Conservatories

SOLVED: Is A Conservatory Cheaper Than An Extension? 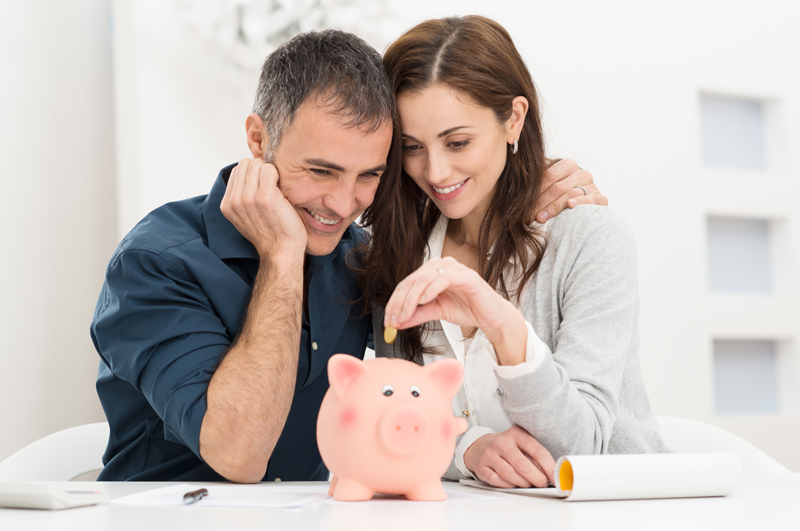 Where once upon a time the norm was to move to a new house to get more space, more and more people are now choosing to extend their current living environments rather than seeking out new ones.

This can be an incredibly cost-effective alternative to all the costs that are associated with moving to a new house, but even more savings can be made when deciding just how to extend a property.

You can extend upwards, dig down, or extend outwards, with many people choosing the latter to give them a bigger floor plan and much more room for their families to grow into.

Extending outwards is often achieved by either building a conservatory or building an extension; both offer space but at very different price points.

If you’re looking to save money when extending your home, then you may want to forgo the extension and consider a conservatory.

The answer to  is a conservatory cheaper than an extension?’ is normally ‘yes’ and there are a number of reasons why…

What Makes a Conservatory Cheaper Than an Extension?

A conservatory has long been considered to be the cost-effective way to extend a property and for many people, has been a great way to enjoy more space in their homes without breaking the bank. There are a number of reasons why a conservatory is normally cheaper than an extension, but here are four of the main ones:

Reason One: Installation is Normally Faster

Many conservatories will arrive pretty much fully built; the pieces then just need to be put together to create a strong and stable structure. 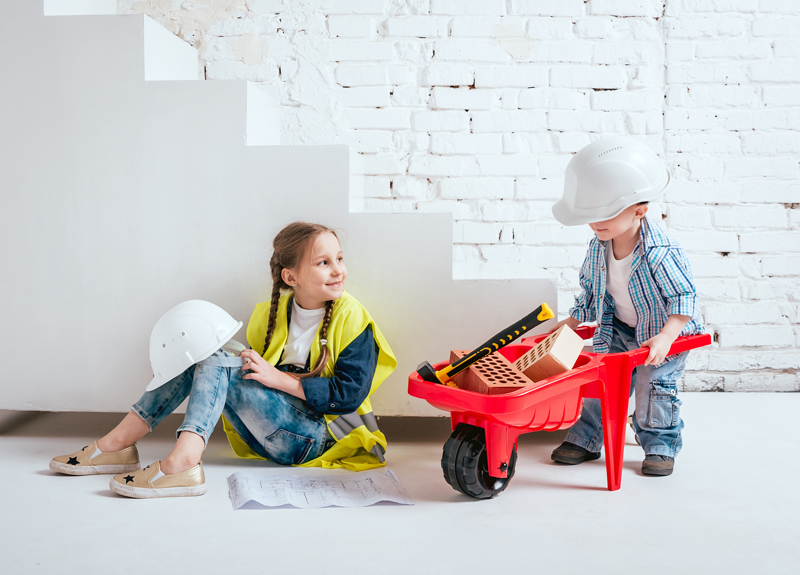 If there’s groundwork that needs to be done, then construction may take longer, but building a conservatory is still almost always faster than building a standard extension

Having pre-fabricated glazing panels can make putting a conservatory together much easier than putting together an extension. There are less things that can go wrong, so a builder won’t need to be hired for as long.

With lower builder costs and less elements in the construction process overall, costs for construction normally work out a lot lower with a conservatory.

It’s true that extensions come in all shapes and sizes and at all different price points, but the design variations amongst conservatories are normally a lot easier to picture and a lot easier to predict in terms of cost.

You can design a fully bespoke conservatory or stick to a cost-effective square or rectangular conservatory with a standard pitched roof. With a conservatory you can very accurately predict and plan for the costs, with less risk of going over budget.

Planning permisison for single-storey extensions and conservatories is almost the same, but there’s a major difference when it comes to building regulations. Getting approval for an extension can be quite tricky and costly, but for most conservatories, you don’t even need approval – saving you time and money. 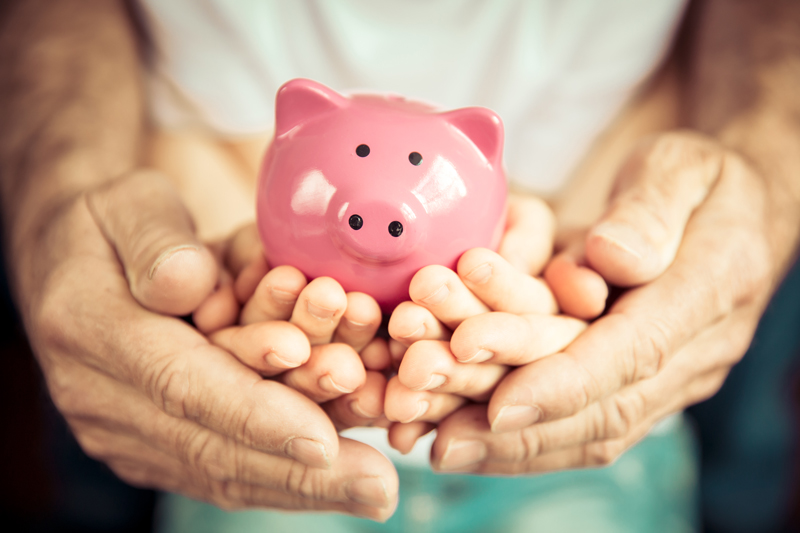 It’s incredibly easy to get a quote for a brand-new conservatory or for conservatory insulation. All you have to do is book a home survey with Home Logic or arrange for a free call back through the website

What About the Costs to Heat a Conservatory?

A conservatory may be cheaper than an extension in most cases, but a concern for many people is the ongoing costs of having to heat a conservatory – a structure known for leaking heat in the winter.

These days, energy problems are much easier to tackle in a conservatory, so heat isn’t so much of a problem. The construction materials are better, with options for exceptional products like triple-glazing and there’s the ability to install special insulation.

Multi-foil conservatory insulation is designed to seriously reduce heat loss in a conservatory, prevent summer heat gain and completely stop sun glare. The result is a conservatory that still looks like a conservatory but that functions more like an extension.

By combining all that beautiful natural light of a conservatry with modern roof insulation, you create a unique extension that has countless possibilities, all for a cost-effective price that can work with budgets big and small.

Where Can I Get a Quote for a Conservatory?

It’s incredibly easy to get a quote for a brand-new conservatory or for conservatory insulation. All you have to do is book a home survey with Home Logic or arrange for a free call back through the website.

With the free 12-month quote that you can get from Home Logic, you have plenty of time to design the perfect conservatory to match your budget! Simply dial 0800 1700 636, or click the button below to get started today!