Home Logic UK would like to reassure you that our No.1 priority is keeping you, your loved ones and our work force safe.
Take advantage of our spring offers by getting in touch.
Get In Touch
Go back
Home Logic Living 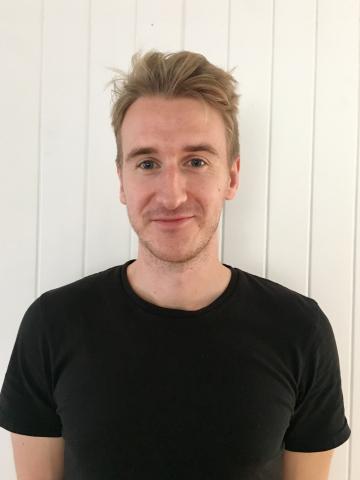 Martin sprouted up from the North East of England and has been somewhat on the move ever since. After living in various countries and studying in Belgium, he now temporarily lives in Australia and works as a freelance writer. Although his environment may have changed frequently over the last few years, he has always kept a budding enthusiasm for all things outdoors and has a keen interest in garden renovations. 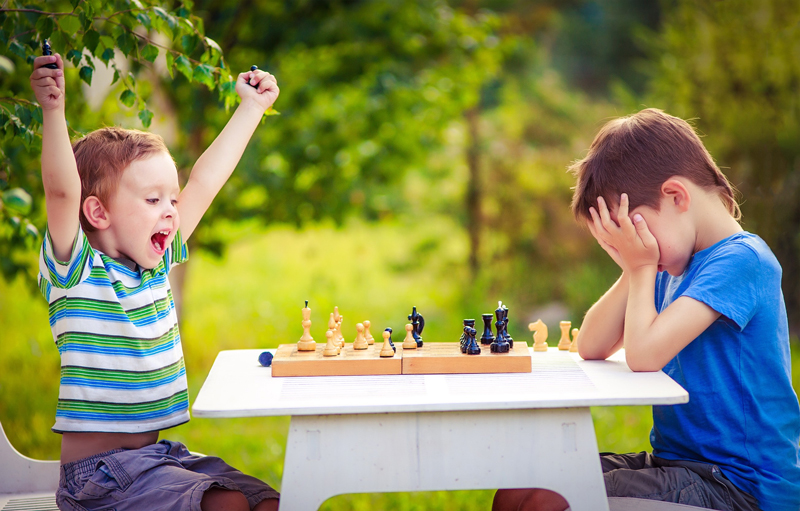 Hosting a garden party is a great way to catch up with friends, family and get to know your neighbours a little better. Usually around the same time as the barbeque begins to cool down, your guests are looking around for ways to keep themselves entertained and avoid discussing the flowers for the third time that afternoon.

One fantastic way of making your garden party a memorable occasion, without having to order an ice sculpture, is to play some unusual garden games that your guests are likely to not have heard of before. Here, we will give you three great garden-game ideas for your next get-together! These are also great games if you’re hosting a wedding outdoors.

You’ve all played chess at some point but what about Viking chess? No? Oh, you're missing out! The first fantastic garden game we recommend comes from our European neighbours in Sweden *unconfirmed* but is widely played in Belgium. It goes by the official name of Kubb, which is pronounced like “tube”.

The game is played on a small rectangular pitch with two teams standing at either side. The main idea is for each team to throw wooden batons to knock over the other team’s strategically-placed wooden blocks. In the centre is the final challenge of the game – the king wooden block, which must be knocked over at the end to win.

Games usually last between ten minutes and up to more than an hour. You can find out about all the rules in detail by checking out the official UK Kubb championship group. 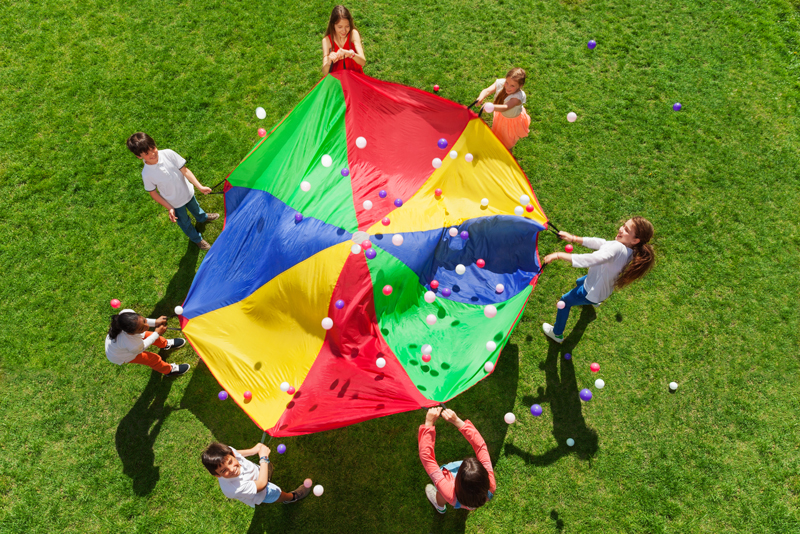 Once the last bean bag is thrown the "batter" attempts a home run before all the bean bags are collected. It’s a much less demanding activity than normal rounders. Or, you could try bean bag golf instead?

Nobody wore their Sunday bests to start doing intense physical activity, right? That’s true, but there are many ways to make some of our most fun childhood games a little less strenuous. Converting rounders to bean bag rounders is just one of them. Instead of the normal game of rounders with a bat and a ball, in bean bag rounders there is no bowler and just five bean bags.

The batting team line up their player to “bat” and the fielding team spread out tactically. The “batter” then throws their bean bags in any way and direction they want, but the fielding team isn't allowed to start collecting the bean bags and putting them in a safe zone before the last bean bag is thrown.

Once the last bean bag is thrown the "batter" attempts a home run before all the bean bags are collected. It’s a much less demanding activity than normal rounders. Or, you could try bean bag golf instead? 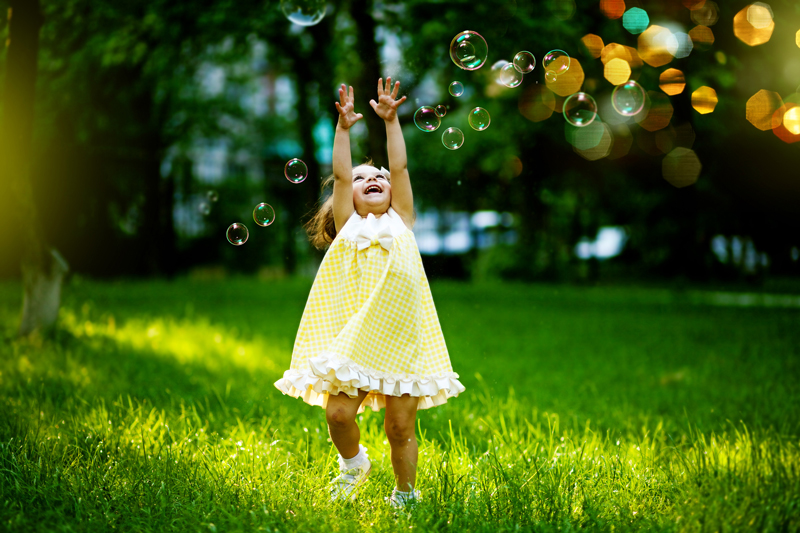 Did you like any of these suggestions? If you did, and you ended up playing them at your latest garden party, then let us know how it went!

The third game you should be considering for your next outdoor gathering is ladder golf. It's likely to have originated over the big pond and is popular in the States as well. The game involves a small ladder with three rungs. Each rung is worth a different amount of points.

The objective of the game is for players to throw mini bolas from a distance and try to wrap them around the rungs to score points. Side note for those looking confused at their computer screen right now, a bola is a string with small weights on either end. You can also try and knock your opponent bola off the rungs so they lose their points.

Were Any of These A Winner for You?

Did you like any of these suggestions? If you did, and you ended up playing them at your latest garden party, then let us know how it went in the comments below. Alternatively, share your own garden games with our community – the more unusual the better!