Home Logic UK would like to reassure you that our No.1 priority is keeping you, your loved ones and our work force safe.
Take advantage of our spring offers by getting in touch.
Get In Touch
Go back
Windows, Doors & Conservatories 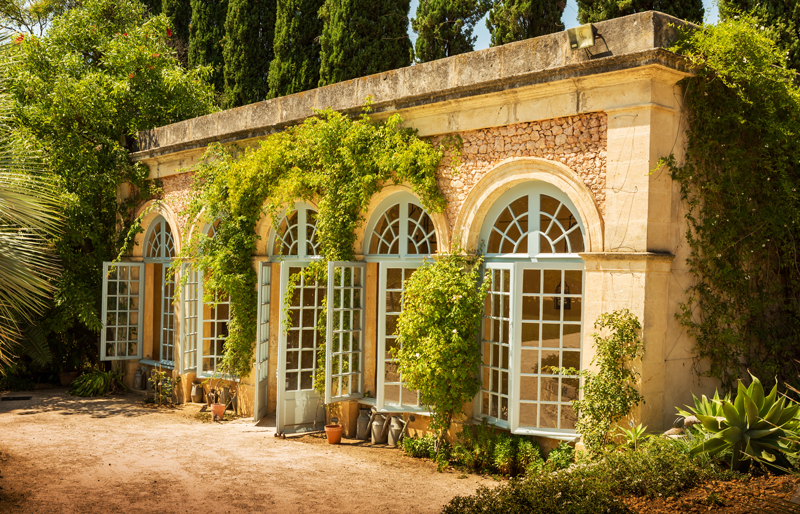 The Victorian era was a time of invention and discovery. The short chapter in history brought the world photography, electric bulbs, and telephones – all inventions that the world could not do without today.

The Victorians were not only known for their inventions, but the way they took things that had been around for a while and redesigned them to work with the times. This, in a way, is how the world was first introduced to the Victorian orangery design.

Imagine a time when glass was something that inspired awe and admiration - a true sign of luxury and wealth. In the early Victorian era, glass was not something that you came across every day, at least not in any kind of quantity.

It was the sparse nature of glass and a true feat of engineering that caused the Great Conservatory in Chatsworth to go down in the history books. That, and the magic that was created when 12,000 lamps were ignited in the heart of the conservatory to welcome the Queen.

Designed by Joseph Paxton, the Great Conservatory was an immense glass building, large enough for two carriages to pass through and containing a grand staircase to take in the wonders of the exotic plants on display.

The Great Conservatory, at the time the largest building made from glass in the world, was constructed at the dawn of the Victorian era in 1840 – becoming one of the first Victorian conservatories. 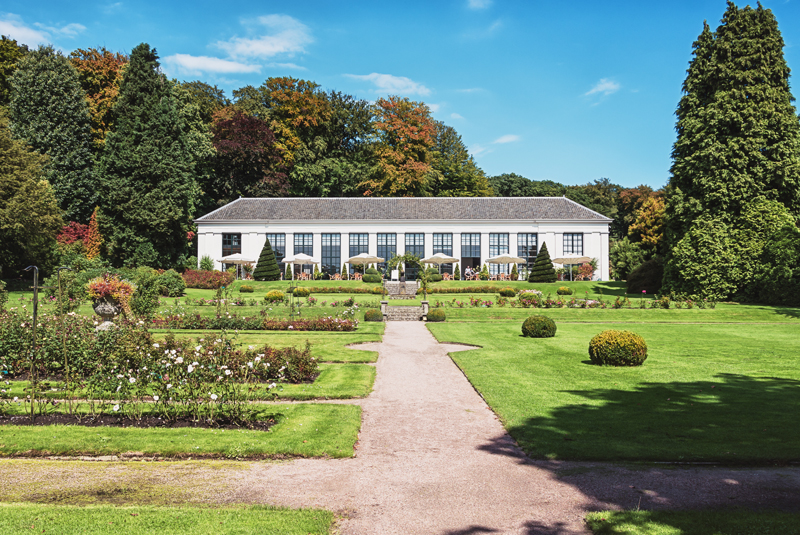 With the greater accessibility of glass, more and more people were able to hire designers to explore the potential of the conservatory. This exploration continued throughout the Victorian era, as the popularity of the conservatory soared

From Great to Crystal

The Great Conservatory acted as inspiration for what was to come next, the magnificent Crystal Palace. One of the most outstanding builds of the Victorian era, the Crystal Palace, again designed by Paxton, was what brought the concept of the conservatory to the masses.

The Crystal Palace was extraordinary, and even today, would astound guests with its inventive use of glass. At a time when glazing was only just finding its feet, the Crystal Palace showed just what glazing as a building material was capable of.

When the Crystal Palace was constructed in 1851, a feat that took the combined effort of 2,000 men, the world of glass was just changing.

The Beginnings of the Affordable Conservatory

In 1845 the Glass Tax was finally repealed and in 1851 the Window Tax was also revoked. With the abolishment of the two taxes that had greatly controlled the production of glass, along with the advancements in manufacturing, the mid-Victorian era became a hive of glass-centric construction.

Of course, glass was still not within reach of the entire population. Building a conservatory was a luxury reserved for the rich, but the change in taxes meant that you didn’t have to be ‘rich-rich’ in order to get your hands on a healthy amount of glass. 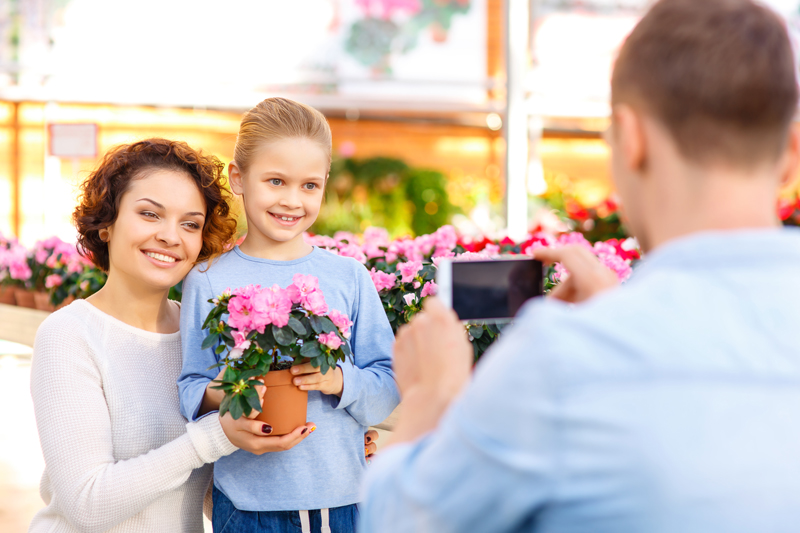 At Home Logic, we’re doing our part to keep conservatories moving forwards. When you choose Home Logic for your conservatory design, you have the option of leading insulation materials, amazing structures, and bespoke styles, or the traditional Victorian design - a timeless classic!

Victorian Orangeries in the Modern Day

The modern world has of course brought modern improvements though. Conservatories can now be insulated, with NASA designed insulation being used as quite a complimentary contrast to the subtle elegance of the Victorian style conservatory.

Conservatories can be big, small, bespoke, or traditional - every design is a very real possibility.

At Home Logic, we’re doing our part to keep conservatories moving forwards. When you choose Home Logic for your conservatory design, you have the option of leading insulation materials, amazing structures, and bespoke styles, or the traditional Victorian design - a timeless classic.

To experience the beauty of a modern conservatory and claim a part of conservatory history for yourself, give our expert team a call today on 0800 1700 636, or click the button below, and design a conservatory that is a true compliment to the style, age, and look of your home!